You can always email Harper directly at harper@modest.com or you can also hit him up on twitter at @harper (DMs are open).

Below is commonly requested information about Harper.

Harper Reed is a technologist that predicts the future for a living. He spends most of his life building big things, hacking things, and talking about doing both of those things. As CTO of the Obama 2012 campaign, Harper was the first to bring the tech mentality to a political level. He believes the talent of a great bunch of humans can transform an organization like nothing else and uses that belief to strengthen, deploy, and inspire every team he works with. Harper also believes his incredible luck has led him to achieve wonderful things like pioneering crowdsourcing at Threadless.com, founding Modest Inc, and guiding the software team at PayPal. You can find Harper hacking on personal projects and enjoying life in Chicago with his partner, Hiromi and their beautiful and bizarre poodle, Lulu.

Harper Reed is a technologist that predicts the future for a living. He spends his life traveling around the world showing people the possibilities of tech and sharing his experiences to propel the greater good, all while raising the level of fun in the room.

Harper knows his incredible luck has led him to achieve many wonderful things. At PayPal, his roles as Head of Commerce and as an Entrepreneur-in-Residence allowed him to guide teams into the thrilling future of e-commerce. The technology he developed as co-founder at startup Modest Inc. had initially garnered the attention of PayPal, which led them to acquire Modest only a few years after launch.

Harper also believes the talent of a great bunch of humans can transform an organization like nothing else and he uses that belief to strengthen, deploy, and inspire every team he works with. Previously, Harper was CTO of the Obama 2012 campaign, where he was the first to bring the mentality and connective capabilities of tech to the political stage. He was also the CTO of Threadless.com, where he pioneered crowdsourcing and grew the company from a 12 person startup to a multi-million dollar enterprise. Harper is an MIT Media Lab Director’s Fellow, sits on the advisory boards for IIT Computer Science and the Royal United Service Institute, and is on the Cornell College Board of Trustees.

You can find Harper hacking on personal projects and enjoying life in Chicago with his partner, Hiromi and their beautiful and bizarre poodle, Lulu.

A selection of high-resolution photos of Harper. Please contact the linked rights holder for usage. 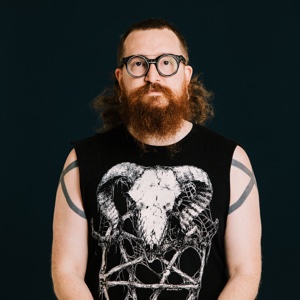 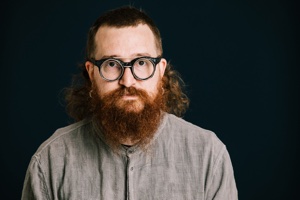 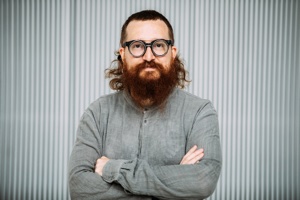 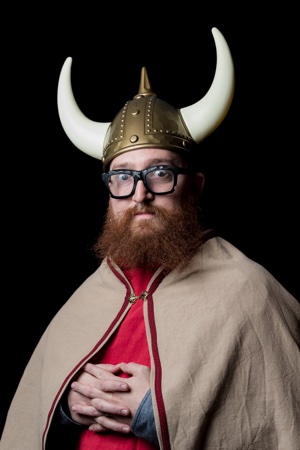 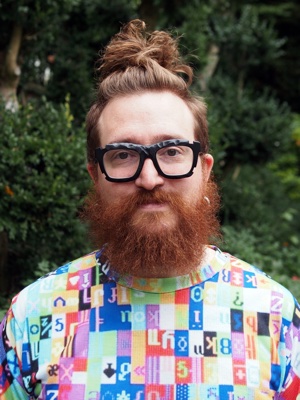 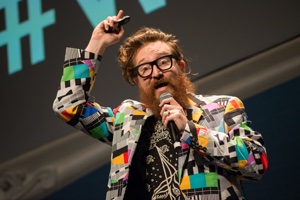 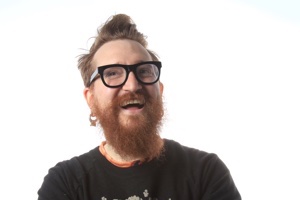 Photo by Ivan Indrautama in 2014 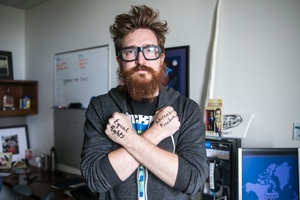 What Harper Reed Thinks: A Conversation With Obama’s Former CTO

Your Amazon Order Could Get You in Trouble With Customs

Do Chatbots Face the Same Doomed Future as Branded Apps?

Pay day - Reed all about it

From t-shirts to President Obama: How Harper Reed harnessed the power of the internet

Here's How PayPal Allows Merchants to Use Buy Buttons

Obama's tech guru on hackers: 'These kids are very intelligent, they're just misdirected'

This week in Tech #431: Rhymes With Assword

Not that Harper - Twitter reaches out to wrong man

Harper Reed: the tech star on helping Barack Obama into a second term and his plans to transform online shopping

How Corporations Can Be Safe Users of Computer Data

PayPal's Modest purchase is a bet on the buy button

PayPal makes its first acquisition after splitting from eBay

Life after Obama: Why the president’s 2012 campaign CTO left politics

Modest CEO Harper Reed: Bitcoin Is the Future, But It's Not Ready Yet

Modest Advice: Life Lessons from Harper Reed and Inside His New Startup

Harper Reed on being both awesome and Modest

The vital shift from big data to big answers

Why the IT industry needs to become a more diverse place

The importance of creating a great user experience

Harper Reed: The techie who got the US to say yes

Friend Fracker Tests Your Facebook Friendships by Randomly Deleting Them

When the Nerds Go Marching In

AWS in Action - Behind the Scenes of a Presidential Campaign

Inside the Obama Campaign's Hard Drive

Obama's CEO: Jim Messina Has a President to Sell

Obama’s Re-Election Path May Be Written in Will St. Clair’s Code